September 19, 2018
Apparently, Confucius didn’t say “One Picture Worth Ten Thousand Words” after all. It was an advertisement in a 1920s trade journal for the use of images in advertisements on the sides of streetcars. Even without the credibility of Confucius behind it, we think this saying has merit. Each month we share a few charts or images we consider noteworthy.

This month State Street demonstrates that buying stocks based on valuation has usually worked - but not in the current calendar year. Does that mean growth is in a bubble? Others ask if there are bubbles in cannabis or in the bond market. Fund managers are fearing trade wars. But Morgan Stanley shows that pulling money in and out of the market is often a flawed approach.

Richardson GMP asks if cannabis stocks are in a bubble 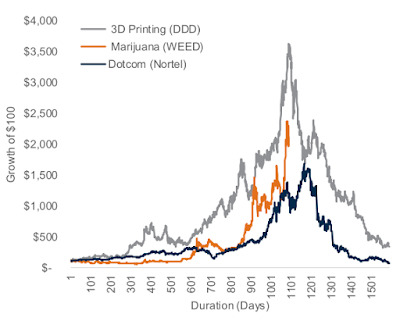 Source: Richardson GMP, "The Anatomy of a Bubble Revisited: How High?"

Richard Bernstein Advisors is concerned that it is actually the (US) bond market that is overheated, with Cumulative Bond ETF and Fund Flows an indicator 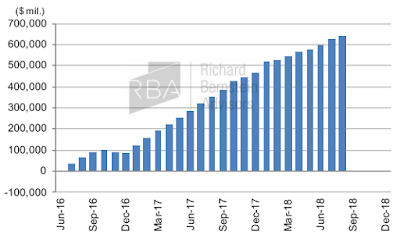 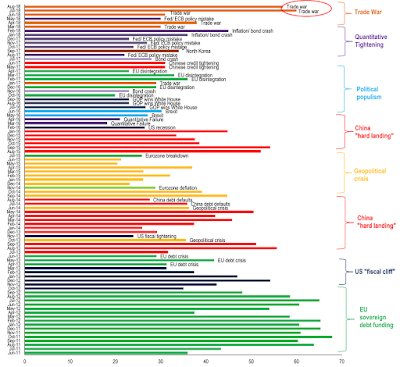 Source: B of A Merrill Lynch

Mainstream (ASX code: MAI) eyes off "Total assets under custody for Australian investors" as an opportunity 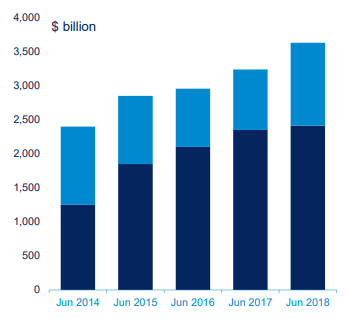 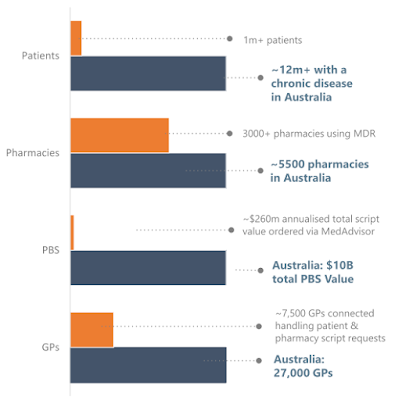