Showing posts from August, 2021
Show All 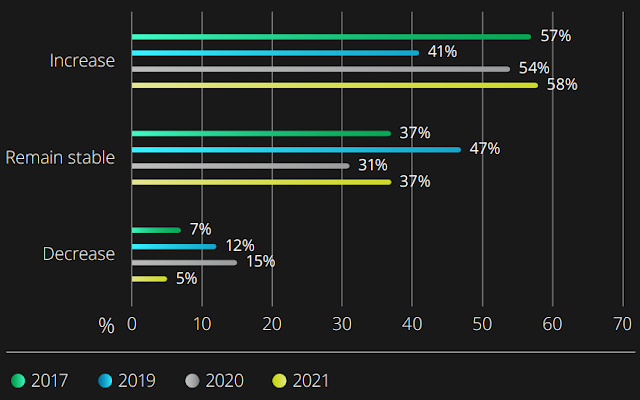 Apparently , Confucius didn’t say “One Picture is Worth Ten Thousand Words” after all. It was an advertisement in a 1920s trade journal for the use of images in advertisements on the sides of streetcars. Even without the credibility of Confucius behind it, we think this saying has merit. Each month we share a few charts or images we consider noteworthy. There's plenty of takeover action on the ASX at the moment as is evident from dealogic data and Deloitte surveying. But it isn't just the listed markets - crunchbase highlights the unprecedented pace at which VC-backed startups by other VC-backed startups. What's relatively cheap or expensive in the Internet space? Research boutique MoffettNathanson has a crack at answering. Goldman Sachs, meanwhile, upgrades its return expectations for US equities. With Sydney in lockdown for weeks now and Melbourne recently joining it, data from ANZ shows a decline in consumer transactions since May BUT data from payments company Tyro sho
Read more
More posts