Apparently, Confucius did not say “One Picture is Worth Ten Thousand Words” after all. It was an advertisement in a 1920s trade journal for the use of images in advertisements on the sides of streetcars. Even without the credibility of Confucius behind it, we think this saying has merit. Each month we share a few charts or images we consider noteworthy.

We kick off with Australia outpacing Hong Kong in IPO activity, as highlighted by Bloomberg. We can't avoid the inflation discussion and FactorInvestor charts US inflation expectations, while we go back to Bloomberg for a look at inflation-protected treasury yields, which have not followed the script of 2013. IFM Investors looked at how Australia's monthly inflation (using the Melbourne Institute monthly inflation gauge) was still accelerating in year-on-year terms, despite decelerating in terms of month-on-month increases. Then we turn to equity valuation where Redpoint's Tomasz Tunguz explores the phenomenon of Software-as-a-Service (SaaS) valuation multiples rising to 100x their Annualised Recurring Revenue (ARR); while Axios charts the explosion in valuation of rental car companies, aided by hype around electric cars.
Finally, Kailash Capital shows that S&P 500 stocks analysts dislike are priced at a 34% discount to the market, based on a multiple of sales, while stocks that are analyst “darlings” trade at a 17% premium to the market. The unanswered question is whether the pricing is caused by analyst popularity or whether analysts tend to like stocks that are already strongly supported by the market (Kailash suspects there is “self-reinforcing price action as high average returns… force analysts to shift to buy ratings”).
Australia outdoing Hong Kong in IPO activity 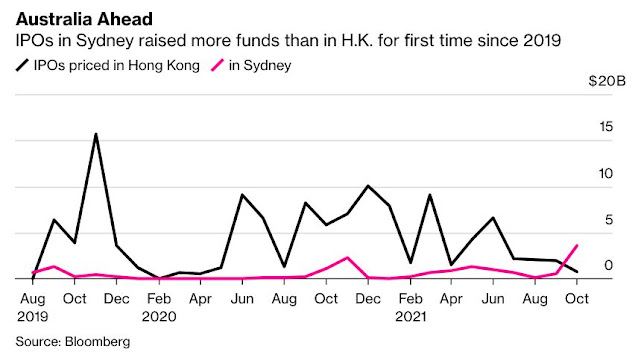 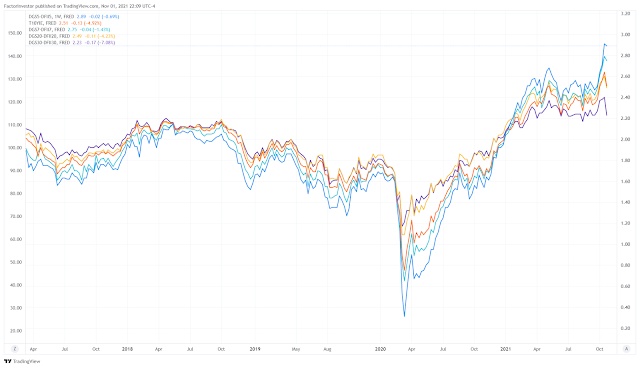 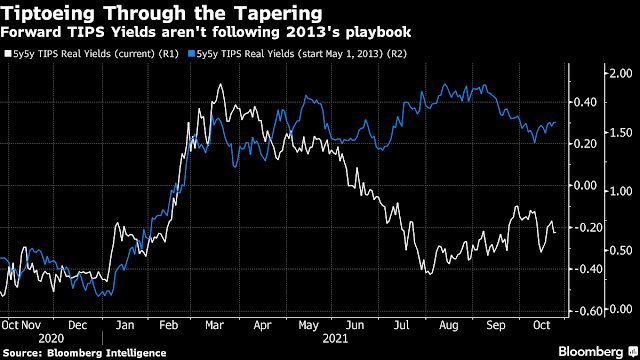 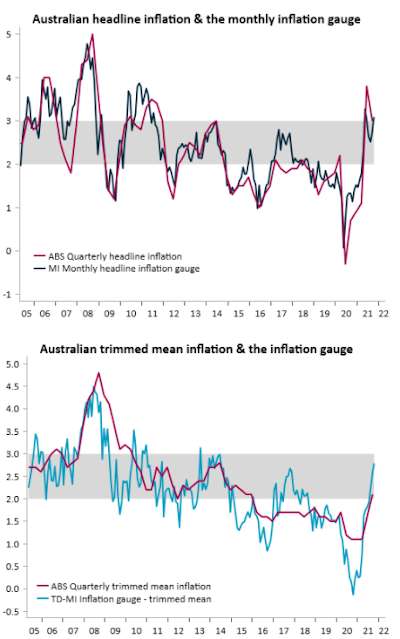 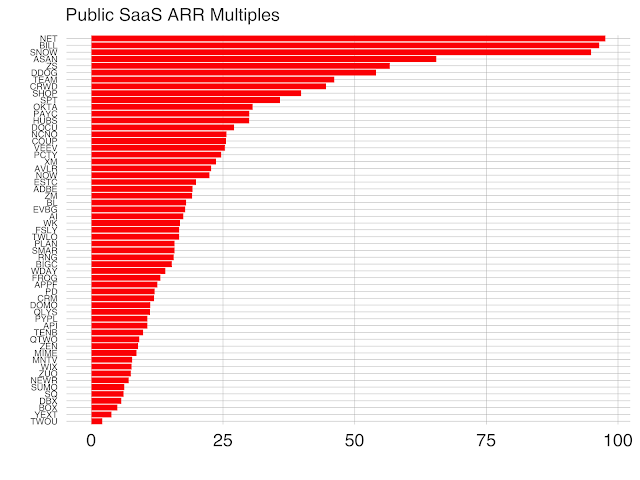 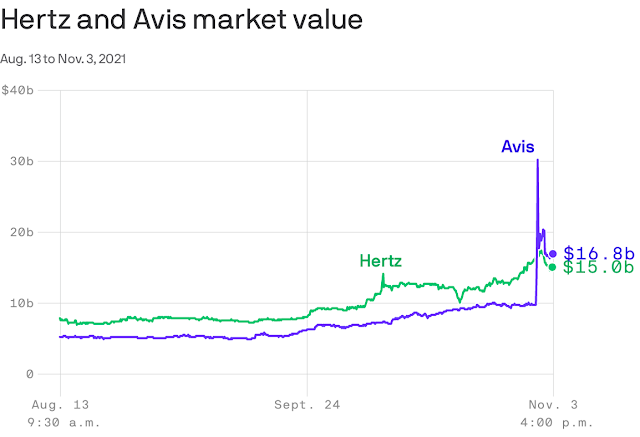