With casino operator Crown Resorts is receiving the attention of a number of suitors and the latest, Star, has established that gaming mergers typically feature synergies equal to 12% of EBITDA. Dealogic show the corporate interest in Crown has contributed to a 459% increase in the value of announced M&A deals in Australasia for the first half of CY2021. Gavekal has the earnings yield on US equities remaining above the 20 year median spread on fixed income. Morgan Stanley sets out correlation between key assets. Bespoke breaks down the recent performance of the top 1,000 US stocks. Back in Australia, Equitable Investors looks at monthly seasonality for small caps. With the Australian federal budget just announced, Evans & Partners provided historical context on government debt.

Pulling out synergies in gaming sector M&A (as % of EBITDA) 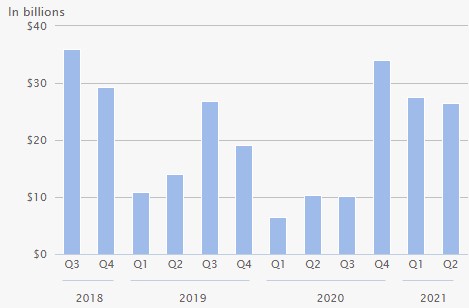 US earnings yield spread on treasuries 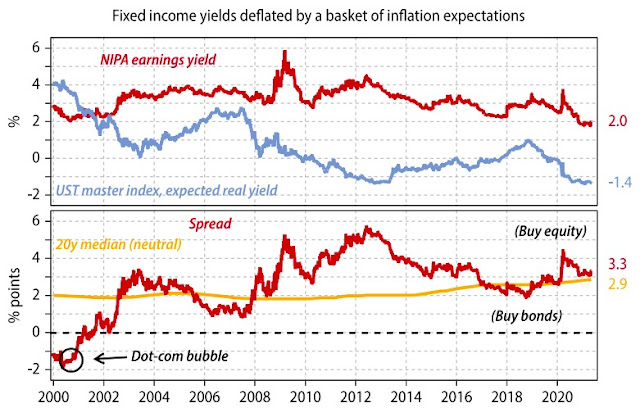 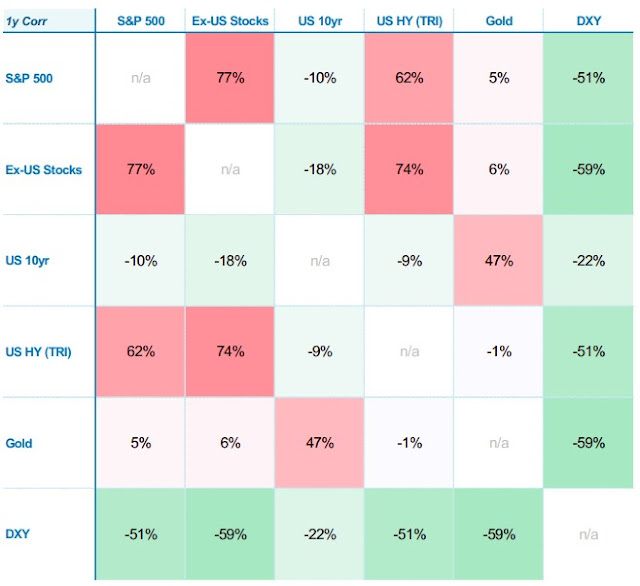 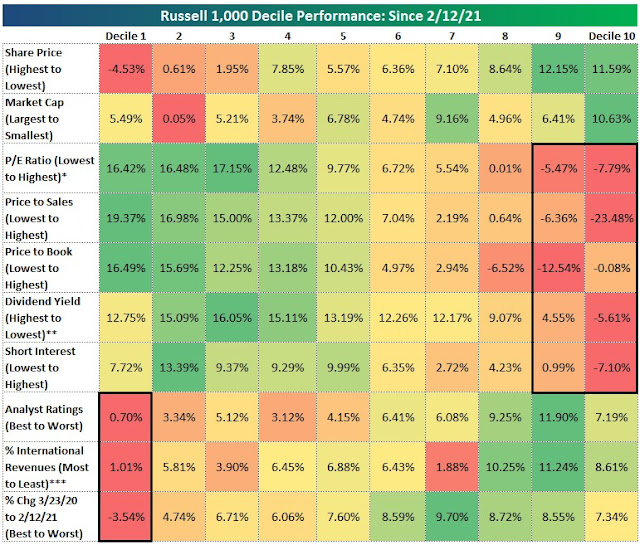 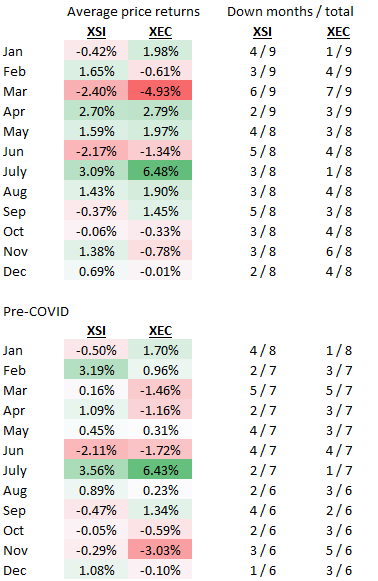 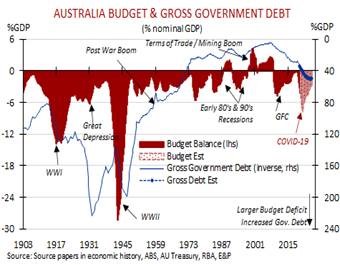