April 01, 2020
In a market where some are pitching a value opportunity based on the forward PE of the overall equities market being below average, be wary. The forward PE is likely based on a very stale "E".

To quote strategist Gerard Minack in a recent interview, "just be aware that if that's based on the current forecast earnings, that forecast is bunk". 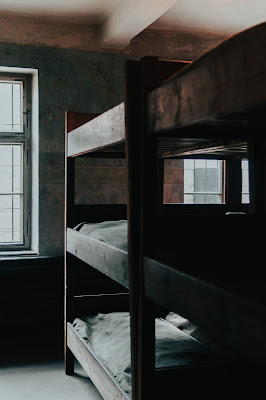 Analysis from Ord Minnett highlights how bunk the market-wide "E" is right now. The broker tracked 207 companies of which only 116 had updated the market since late February - that's just 56% of companies.

Those stocks that have not yet updated the market have only fallen 33%, Ord Minnett has calculated, compared to a 44% fall for those that have. Analysts have been typically slow to revise their earnings projections, with "downgrades deeper for those that have updated".

Is the market being complacent with regard to those companies that have not provided an update? ASX listings are required to disclose whean earnings will be materially different from market expectations. So is there an assumption that those that have not updated are not seeing a material difference.

But the reality is that companies will have different views on what is material and at what point in time they should acknowledge a material change. History says some companies just have no idea they are experiencing material changes.


It is a real head-scratcher how an IT company that should have robust reporting systems was unaware in late May of the trajectory of the performance of its Core Operations business for the first half!