June 20, 2018
June is typically a volatile month for the Australian sharemarket as investors sell poorly performed investments in order to generate losses that offset gains realised throughout the financial year. This trend is thought to impact on smaller stocks the most.

The strength of the June trend is highlighted in Figure 1, from Wilsons. What Figure 1 doesn't show is that after tax loss selling is largely executed, the back end of June can benefit from less selling pressure. 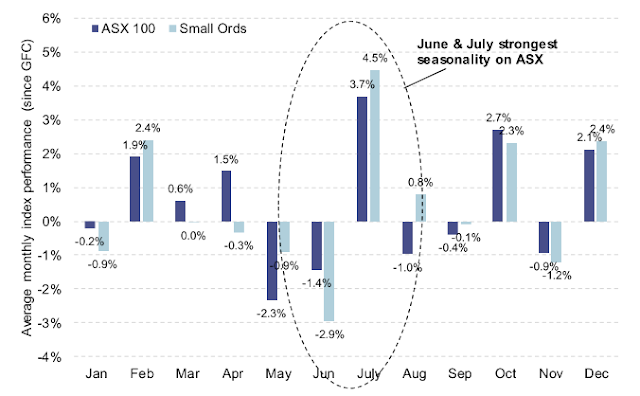 Equitable Investors' review of the numbers suggests this year's tax-loss driven activity has probably been greater than in the prior year.

Focusing on the smaller stocks, we identified 205 industrial "tax loss" stocks with market caps between $20m and $200m that had generated negative returns in the first 11 months of the financial year.

The obvious question is whether one should expect that trend to continue for the rest of the month. We can't predict the market trend for the next few weeks but we can review what has happened in the past.

Last year, 204 industrials achieved negative returns over the 11 months to May 31, 2017. In the first 19 days of June, 64% of those stocks declined and the average decline was -1.24%. But over the rest of June, presumably with tax losses locked in and that added selling pressure removed, 58% of stocks rallied and the average return across all 204 "tax loss" stocks for those last days of fiscal 2017 was 3.3%. 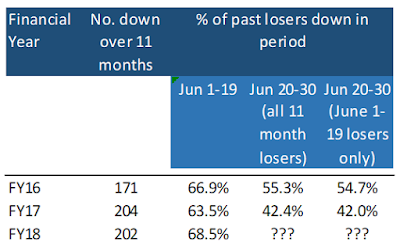 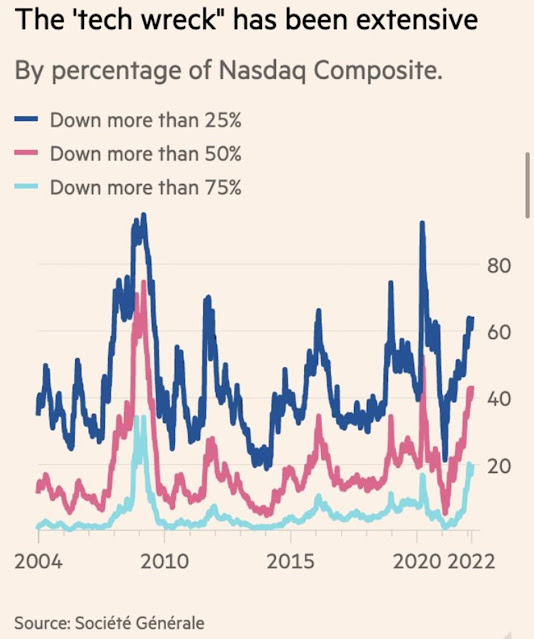